Fatigue is a common place complaint in clinic and occurs dramatically in about 20% of all clients. Fatigue is a difficult symptom to diagnose effectively and clients frequently move from one pharmaceutical drug to another therapy before finding any positive outcomes.

Adrenal fatigue (stress-induced subclinical adrenal insufficiency) is a well-recognised cause of fatigue seen in integrative medicine. The conventional medicine community often challenge its diagnostic validity, however, research supports the occurrence of stress-induced under-active cortisol states and with 75% of primary care visits related to stress, adrenal fatigue is one which should not be overlooked.

BR was a 34 year old executive who presented with longstanding fatigue. The fatigue had worsened with the onset of her new role as a Director and the extra responsibilities that brought. She moved to a new location and started her new job. Her fatigue was worse in the late afternoon and evening, rating her energy level as 3 out of 10 (0 being the lowest and 10 being high).

She avoided late nights out and was becoming increasingly concerned that she was finding it difficult to socialise with her peers after work. Weekends were spent resting with little energy for much else. She was sleeping well, when she woke she felt rested and used the morning to carry out exercise. She used some caffeine to give her a boost but tried to keep her intake under control. She gained weight easily especially around the middle and her buttocks. She craved salt and occasionally suffered from severe constipation. Her menstrual cycle was regular with no severe sign of PMS.

Treatments: Adrenal gland concentrate with B vitamins, adrenal botanical formula, vitamin C, multivitamin/mineral, fire, dietary changes with the elimination of dairy and reduction of refined carbohydrates, stress reduction techniques. Caffeine was ruled out for a period of time

BR reported that the supplements improved her energy and constipation was much better especially when she eliminated dairy altogether and used the fibre products. She was pleased with her progress and her weight loss was a huge improvement. She also noticed that when she had coffee, her energy levels dropped dramatically and so she has stopped caffeine altogether.

BR was very happy to report that she could finally step out in the evenings with much more energy and vitality and meet new people in her new location and job. Her stress response had improved using the stress management techniques and she had lost nearly a stone in weight which she was pleased with. Her constipation was under control especially if she avoided trigger foods which she now recognises as her problem areas. She still needs to supplement with adrenal support as she is aware that when she stopped taking them she felt low on energy and her fatigue returned.

The combination of symptoms experienced by BR are common place in clinical practice. Without identifying the adrenal fatigue through testing, BR would have been a patient for whom no diagnosis would have been found using traditional routes. She responded well to her treatment plan with the programme being directed towards adrenal support along with stress reduction. Salivary cortisol testing makes it easy to identify subtle differences in the levels of stress hormones. 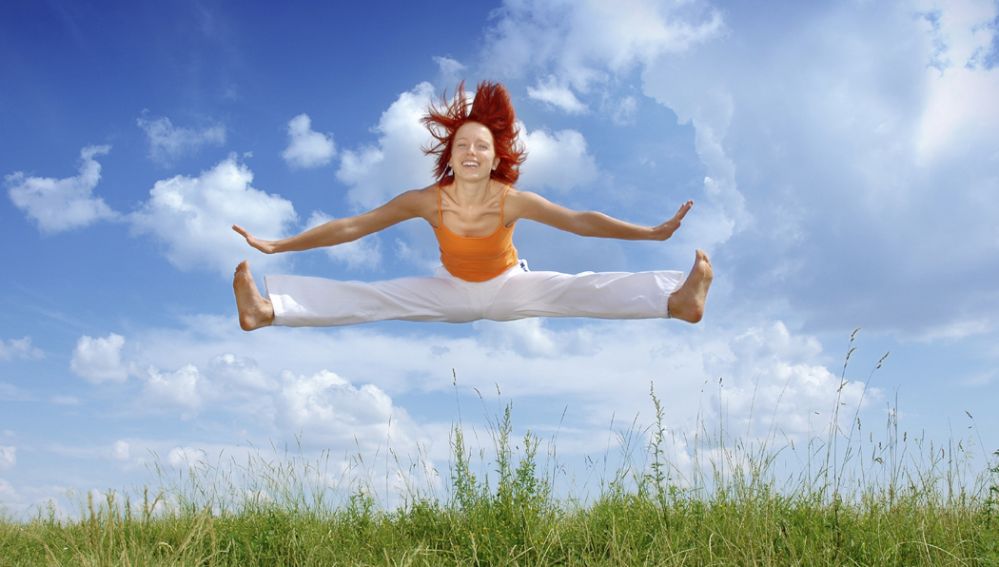 Mrs A came to see me in February 2013 with bloating, severe indigestion and heartburn, feeling full even after small… 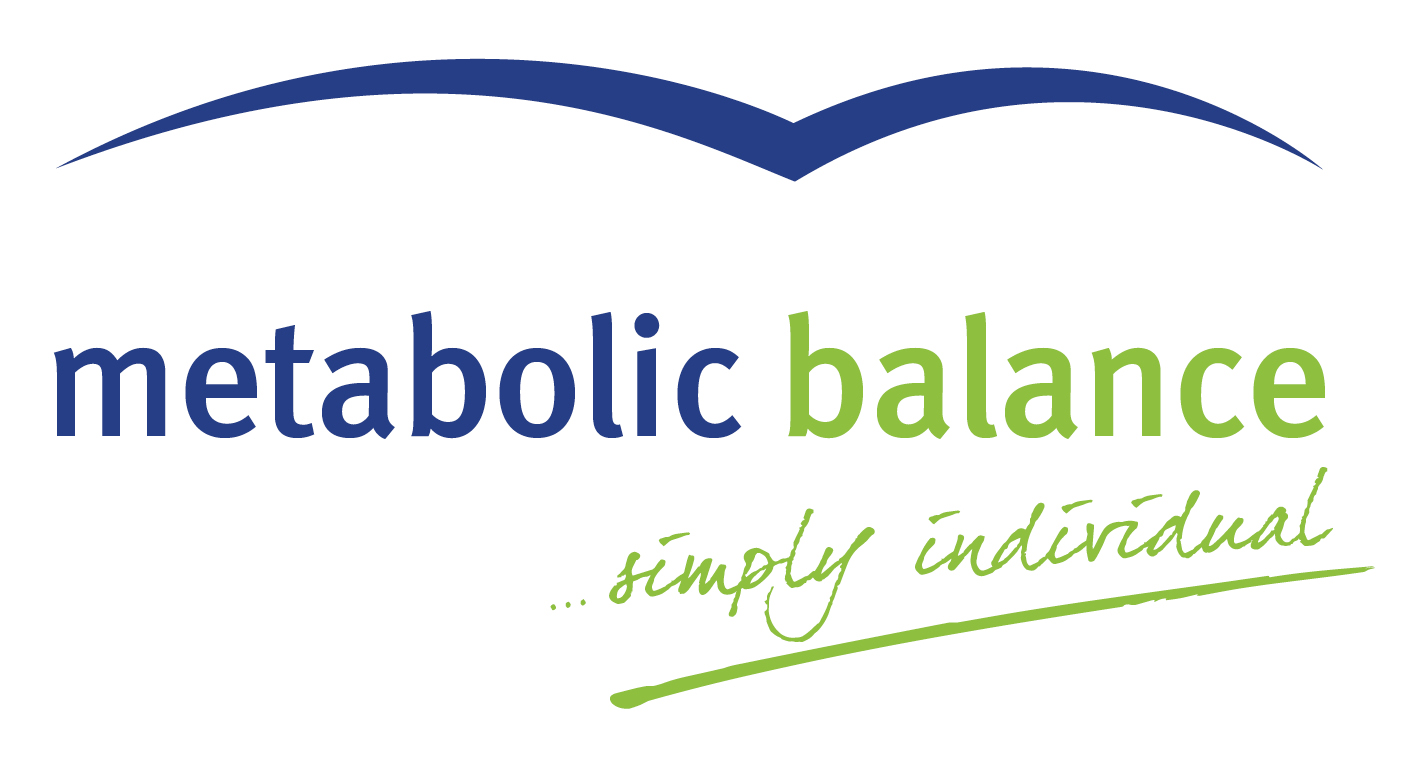 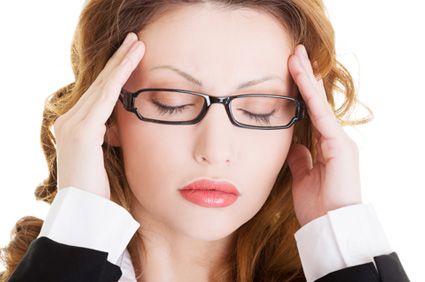 When I first visited Andrea in March 2012, I felt desperate. I hadn’t slept properly, without sleeping tablets, in over…