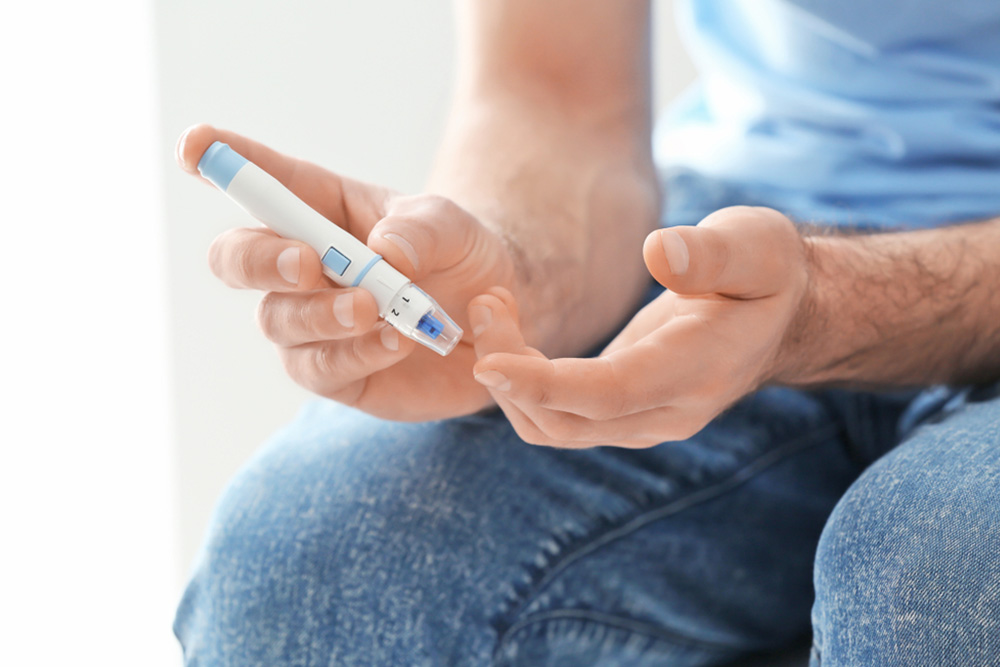 In this months news I want to talk about the increasing and common syndrome known as Metabolic Syndrome or Syndrome X.

“The name for a group of risk factors that raises your risk for heart disease and other health problems, such as diabetes and stroke. The term “metabolic” refers to the biochemical processes involved in the body’s normal functioning. Risk factors are traits, conditions, or habits that increase your chance of developing a disease.”

It is a condition that can lead the way to both diabetes and heart disease, two of the most common and important chronic diseases today.

Equally as alarming is the fact that since 1996 the number of people diagnosed with diabetes has increased from 1.4 million to 2.9 million. By 2025 it is estimated that five million people will have diabetes. Most of these cases will be Type 2 diabetes, because of our ageing population and rapidly rising numbers of overweight and obese people.

Other problems that stem from metabolic syndrome include fatty liver, kidney damage, obstructive sleep apnoea, polycystic ovary syndrome, increased risk of dementia with aging, and cognitive decline in the elderly.

As is true with many medical conditions, genetics and the environment play important roles in the development of metabolic syndrome. Environmental issues such as low activity levels, sedentary lifestyle, and progressive weight gain also contribute significantly to the risk of developing metabolic syndrome. It is present in about 5% of people with normal body weight, 22% of those who are overweight and 60% of those considered obese. Adults who continue to gain 5 or more pounds per year raise their risk of developing metabolic syndrome by up to 45%.

So how can Nutritional Therapy support these life-threatening conditions?

Initially, it is important to assess whether you have Insulin Resistance by carrying out a simple blood test which analyses cholesterol levels, triglycerides, fasting insulin, C-reactive Protein and glycosylated haemoglobin a marker of long-term elevated blood sugar levels which gives more of a picture than fasting blood sugar.

The test will then provide you with results including lipids profile, inflammation and ratios of c-reactive protein.

It is then important to follow a dietary programme designed for your individual results by your Nutritionist. If insulin is the main problem, blood sugar balancing is important; if blood lipids and raised cholesterol are significantly raised then it is important to follow a diet specifically designed to reduce your lipids and to take a supplementary programme of nutrients to bring the levels down.

For more information on Metabolic Syndrome or information regarding the tests, please contact natural Solutions. Tel 07515 632757.

If you quote OCT12NEWS 10% discount can be applied to the tests.

In this months toolkit, more stress management techniques. Take a stress inventory by answering the following questions as honestly as you can.

In this months toolkit, more stress management techniques. Take a stress inventory by answering the following questions as honestly as you can.

Back To Top
×
This site uses cookies. By continuing to browse this site you are agreeing to our privacy policy, which can be viewed in full here.